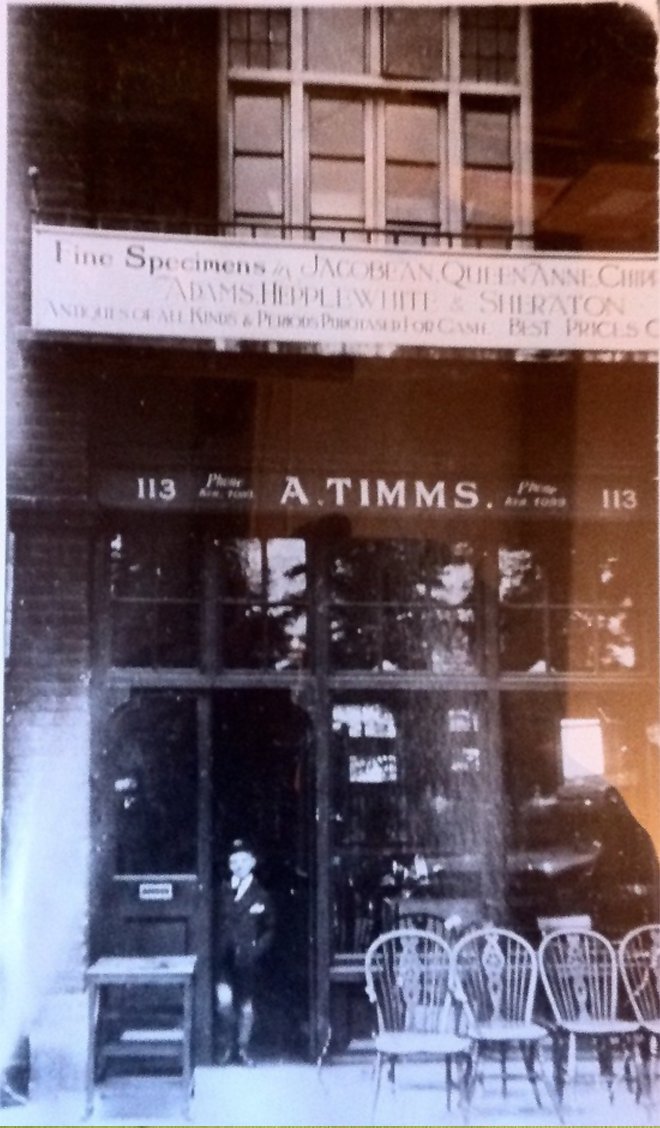 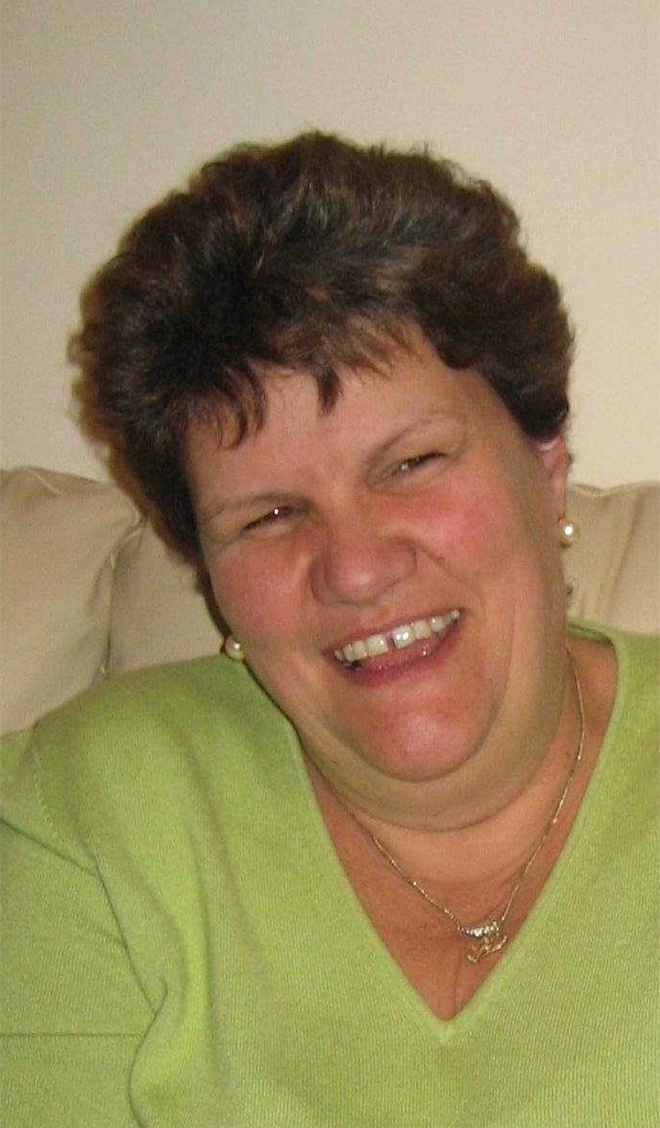 In the early 1970’s Sue and Steve Timms laid down the roots of S & S Timms Antiques in a small shop on Dunstable Street, Ampthill, Bedfordshire. The antique trade had always been a way of life for Steve, who grew up as part of a family in which both his father, and grandfather before that were in the trade.

Indeed Steve’s grandfather Arthur Timms actually had a shop on Sydney Street in London throughout the early part of the 20th Century and is believed to have been a founder member of the British Antique Dealers Association. Arthur Timms passed unexpectedly at a young age leaving behind a large family. At this point Steve’s father Robert Astor relocated to Bedfordshire and despite a perennial struggle to make ends meet he managed to raise a family. Steve was just 15 when his father Robert Astor passed away and immediately left school to step into his fathers footsteps and put food on the table for himself, his mother and his elder sister. Fortunately his elder sister Patricia had just passed her driving test and spent the next few years chauffeuring her younger brother around the countryside whilst he conducted his business.

Steve met Sue, who at that time was just starting out in her career of banking, around 1972 and it did not take long at all for her to fall not just in love with Steve, but also the antiques trade. Together they set up S & S Timms from scratch, using Sue’s contacts at the bank to obtain that all important initial loan and mortgage for business premises in the town of Ampthill, Bedfordshire, which at that time was a hotbed of the antiques trade.

For many, many, years they dealt almost exclusively with both the English & International trade and their shop quickly became known as one of the best places to stop if you were a dealer out looking to source fresh stock. Gradually both the world, and the antiques trade began to change, meaning that around the late 1980’s/early 1990’s they felt compelled to take their first steps in the world of retailing to the general public, both from their Bedfordshire shop and also, tentatively at first, a few antiques fairs.

Naturally the business continued to evolve and in 1998 a significant change took place. Sue & Steve’s son Robbie left school aged just 16 and joined the family business as an apprentice, becoming the fourth generation of his family in a row to be involved in the antiques trade. Although raw at first and keen to spend as much time on the road with his father learning as much as possible Robbie gradually managed to bring his own dimension to the business ensuring that S & S Timms were one of the very first businesses in the antiques sector to build a website and use email effectively.

May 2007 saw Sue, Steve and Robbie make what felt like an incredibly difficult decision to close down their retail showrooms, thus allowing them all more time to concentrate on dealing from fairs, antique centres and on building further their new extensive website. Shortly after this decision in late 2007 Sue became unexpectedly ill and sadly in early 2009, the heartbeat of S & S Timms, Sue, lost her short but brutal fight with illness and passed away peacefully.

Having witnessed his mothers fight first hand and nursed her through her final weeks, Robbie, who’d largely played a behind the scenes role in the business until that time, resolved to stand up alongside his father Steve, and between them not just continue Sue’s previous good work, but to grow the business and ensure S & S Timms Antiques remained a business which Sue would have been proud of for years, and decades even, to come.

Sign up to our mailing list to receive our regular newsletters with fascinating information about antique furniture, be the first to view some of our freshest new stock items and receive complimentary invitations to all the events we exhibit at. Just enter your email address in the box below to join